The forested hills and valleys of Southwestern Wisconsin are perfect habitat for wildlife, and for avid hunters, a perfect place to match wits with white-tailed deer, wild turkey, or pheasant.

Wisconsin is recognized as a premier location for deer hunting, because of its thriving deer herd. Hunting is a respected means of maintaining a healthy population.

The wild turkey is one of Wisconsin’s wildlife management success stories. Since wild turkeys were first successfully reintroduced into southwest Wisconsin in 1976, population levels continue to increase and expand statewide.

Pheasant hunting has long been a Wisconsin tradition. The ring-necked pheasant was introduced as a game bird to Wisconsin as early as the late 1800’s. In the 1940’s the pheasant population began to decline due to limited habitat availability, modern agricultural practices, and urbanization. Today pheasant habitat is being restored.

All State Wildlife Areas are open to hunting, but most land is under private ownership so permission is required.

Coon Creek Fishery Area
The area consists of 225 acres located about 1 mile northeast of the Village of Coon Valley. The habitat consists of forest, grasslands, and a Class I trout stream. Deer, squirrels, wild turkeys, cottontail rabbits, wood ducks, and woodcock are game species that inhabit the area.

Kickapoo Valley Reserve
Hunting and trapping are allowed in the Kickapoo Valley Reserve, except for a 300-foot buffer area around buildings. White-tailed deer may be hunted in archery and gun seasons. Tree stands are allowed, provided they do not use screw pegs and are removed by the end of each day. The Reserve has relatively low pressure for archery season, but has extensive use for rifle season, especially opening weekend. Turkey populations are very abundant on the Reserve, and it is open for spring and fall seasons. The Kickapoo Valley Reserve is a pheasant release site. Birds are released near open areas, throughout the entire Reserve. A Wisconsin DNR license and pheasant stamp are required. The Reserve also offers numerous small game opportunities. 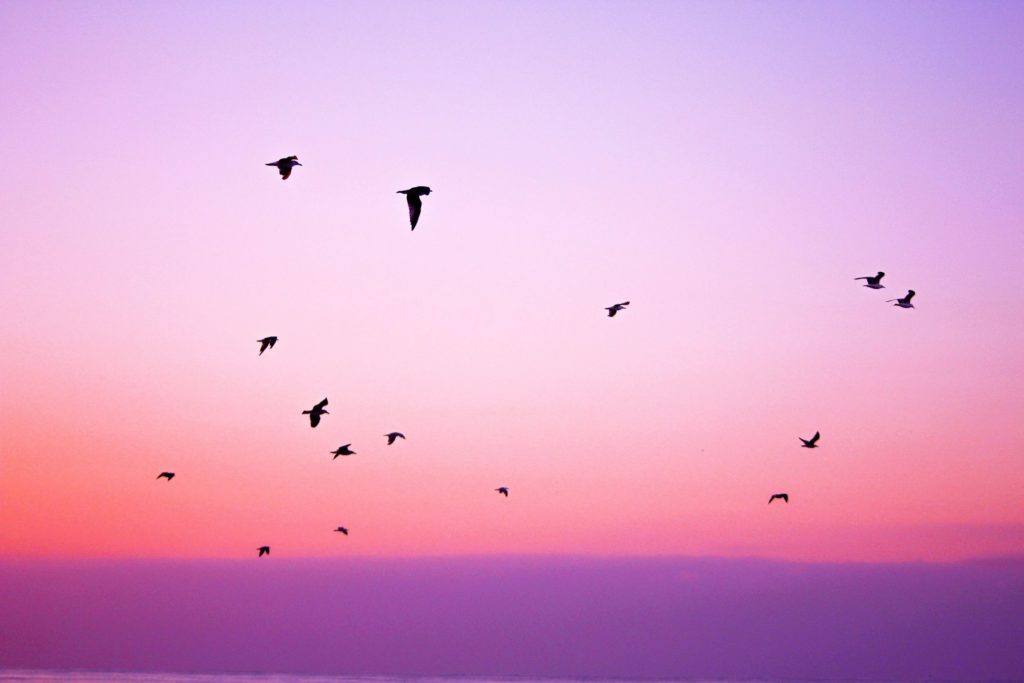 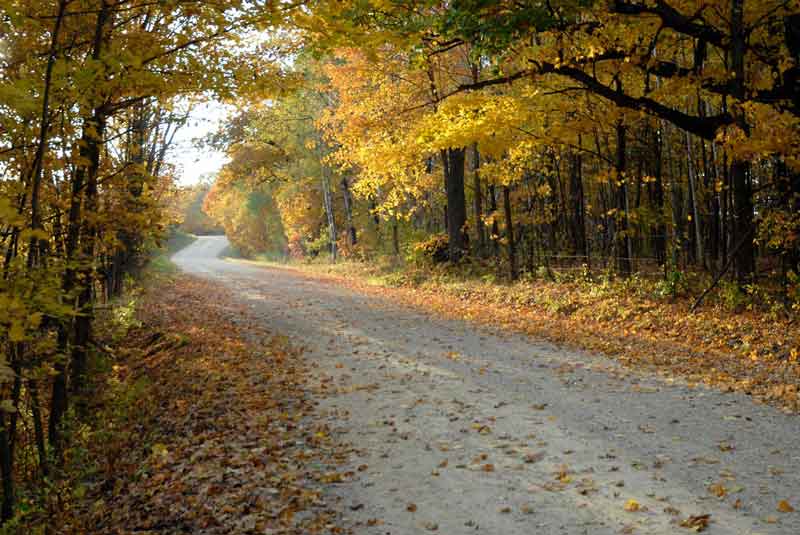 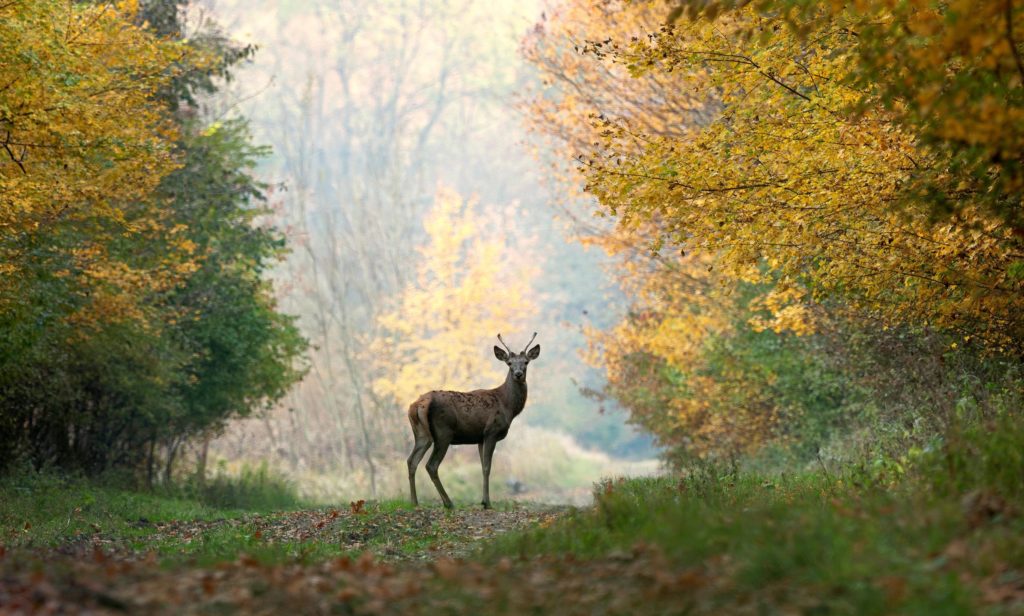