We invite you to plan your own road trip, to find your own favorite haunts, to explore remote regions untouched by glaciers. We invite you to relive history, and create some of your own. Come to Crawford County, to the gathering of rivers and stories.

A road trip – from river bottoms to ridge tops – is the best way to appreciate the beauty of Crawford County. Tucked between towering bluffs to the east and the great Mississippi to the west, the Great River Road plies its way through the picturesque river communities along Crawford County’s western border. Traveling south along Highway 35 from LaCrosse, your first stopover in Crawford County is DeSoto, a small river town nestled in one of the many coulees extending laterally from the river, where limestone-scarred bluffs tower dramatically over the village. A short distance from DeSoto, Blackhawk Park provides campers with boat launches and excellent riverbank campsites. The park commemorates the site of the 1832 Battle of Bad Axe, where Chief Black Hawk and his band of Sauk followers made their historic stand against the U.S. infantry.

Seven miles down river, Ferryville affords you an expansive panorama of the river at one of its widest points, a breathtaking view for photographers and sightseers. The boat landing is a popular meeting place for anglers getting ready to test their skills, while the local cheese store requires nothing but an appetite for Wisconsin’s most famous export. Eight more miles of stunning river scenery brings you to Lynxville, the site of Lock & Dam #9. Here you can watch the fascinating process of “locking through,” as a seasoned tugboat pilot guides a 600-foot, 9000-ton barge through a lock with little room to spare.

Proceeding south along the Great River Road, the valley widens into an expansive flood plain and the welcoming city limits of the county seat, Prairie du Chien. As the second oldest settlement in Wisconsin, Prairie du Chien’s historic sites offer you captivating glimpses of authentic frontier life. It was here in 1829 that the second Fort Crawford was built to project the power and interests of the U.S. government upon the new frontier. Here also, Dr. William Beaumont conducted his groundbreaking medical experiments at the garrison hospital, preserved today as part of the Fort Crawford Museum. The flourishing outpost attracted Hercules Dousman who came to make a fortune in fur trade and real estate, and whose son Louis subsequently built the famed Villa Louis mansion, a Victorian estate recently restored to its 1890’s splendor.

From the protective river valley of Prairie du Chien, your journey takes you upward and northward. Balanced atop the rolling hills and ridge tops like a catwalk between two worlds, Highway 27 meanders through the cornfields and farm lands, offering you an ever-changing panorama of the Mississippi Valley to one side and the Kickapoo River valley to the other. The lofty town of Senecarests upon one of the ridge pinnacles, affording the visitor unparalleled views of a horizon punctuated by ball-topped silos and weathered barns that rise from still more distant ridges. Seneca sits amid a sportsmen’s paradise, with deer, grouse, and turkey hunting nearby.

From Mt. Sterling, home of a tri-state award-winning goat cheese cooperative, Highway 171 descends abruptly to the Kickapoo River. If rivers could be accused of procrastination, then the Kickapoo would surely warrant investigation as it winds aimlessly yet serenely through the sheltered valleys of Crawford County. Billed as “the crookedest river in Wisconsin,” the river never ceases to delight the canoeist with new surprises around every bend, or the sightseer with new landscapes around every turn of Highway 131, which parallels the river’s path.

Across the river stands Gays Mills, named for founder James B. Gay who built a sawmill on the river in 1847. The village is now famous for its apple orchards, several of them perched along “Orchard Drive” atop the hill along Highway 171. Together they comprise the largest concentration of orchards in the tri-state area. A distinctive era of Wisconsin’s past can be observed at Log Cabin Heritage Park, which was established to “preserve folk architecture of the Kickapoo Valley.” In late summer, Gays Mills comes alive with the Crawford County Fair, featuring the rich heritage of rural fairs – crafts, livestock judging, carnival rides, and the ever-popular demolition derby.

A leisurely excursion upriver brings you to Soldiers Grove, situated on the banks of the Kickapoo at the northern edge of Crawford County. Named in honor of the soldiers who camped here in 1832 during the Black Hawk War, Soldiers Grove preserves that legacy in the Veteran’s Memorial and the Medal of Honor Wall, commemorating 600 Congressional Medal of Honor recipients from eleven Midwestern states. Soldiers Grove is also the site of Solar Town, America’s first solar village, the business district that was relocated after the devastating flood of 1978.

Near Steuben, the Kickapoo broadens into quiet farm pastures, then continues toward its demise amid the waters of the Wisconsin River. Arriving either by canoe or car at the end of the Kickapoo Valley, you will find the tranquil village of Wauzeka. A short distance west of town, your path of discovery continues at Kickapoo Indian Caverns. Carved by underground rivers and used for centuries as shelter by Native Americans, the ancient caverns stand as testament to nature’s creativity, with the 60’-high onyx ceiling of the Majestic Cathedral Room, the Frozen Waterfall, and the Turquoise Room.

Fifteen miles further down the Wisconsin River brings your journey full circle, where the overlooks at neighboring Wyalusing State Park provide an eagle’s vantage of the river’s confluence with the Mississippi.

We invite you to plan your own road trip, to find your own favorite haunts, to explore remote regions untouched by glaciers. We invite you to relive history, and create some of your own. Come to Crawford County, to the gathering of rivers and stories. 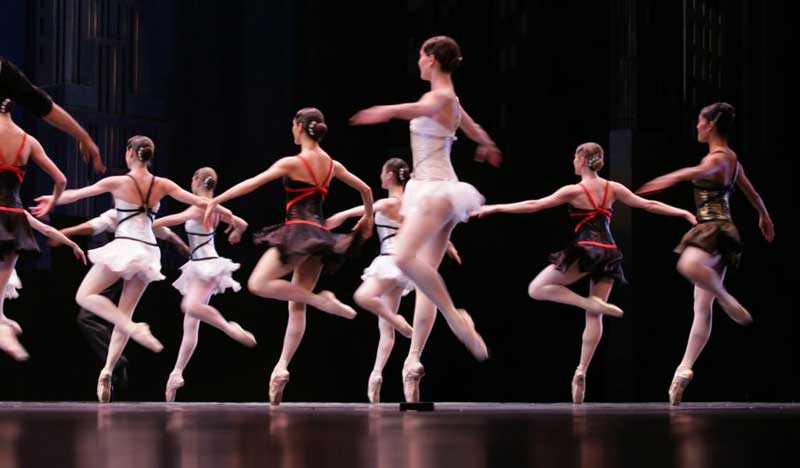 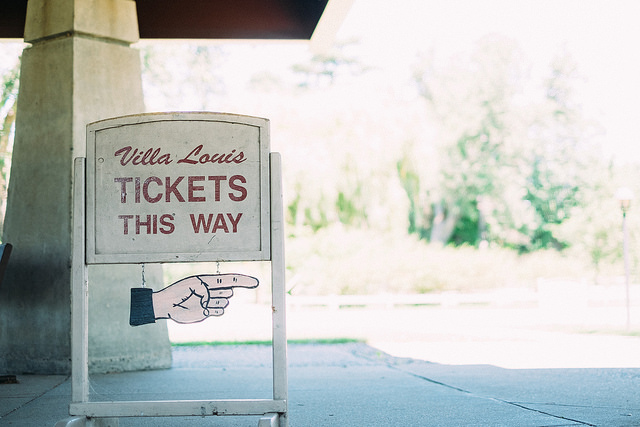 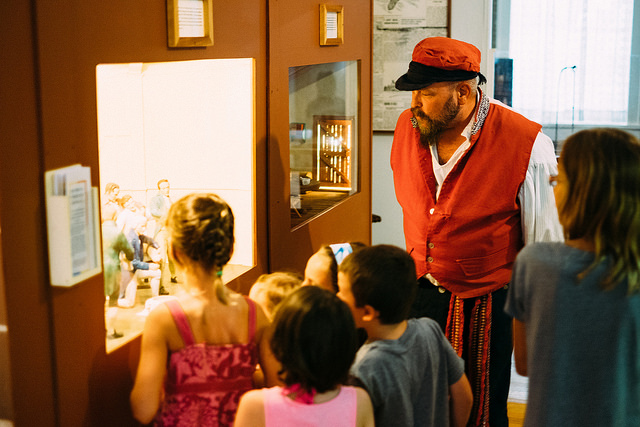